Following Drive’s work to create a film about Doris Hatt to accompany an exhibition of her art earlier in 2019, the studio was invited to produce a similar piece for the retrospective of another acclaimed 20th-century British artist, Tristram Hillier (1905–1983). The exhibition entitled Landscapes of the Mind at the Museum of Somerset brings together over 50 of the artist’s paintings from throughout his impressive career and is his first retrospective for over 30 years.

Introduced to the Surrealist movement in Paris before the Second World War, Hillier quickly adopted a surrealist style of painting. It was vital to convey this surrealism in our video, as well as the powerful symbolism of his work – this was achieved by leading the viewer’s eye through the depth of the artist’s technically masterful paintings, exploring the often incongruous, seemingly discarded objects.

Another key narrative of the exhibition and video was the distinct contrast between Hillier’s hedonistic pre-war life and his reclusive, and often troubled, post-war existence. With subjects spanning landscapes, architecture, still life and religion, we blended his art with personal photographs and archive footage – adding subtle motion and depth to bring these contrasting subjects, locations and eras to life.

An intense instrumental soundtrack was used to emphasise the complexity of Hillier’s mind and the unsettling atmosphere created by his paintings. All combine to present a hauntingly atmospheric and powerful biopic that commemorates this accomplished artist’s life. 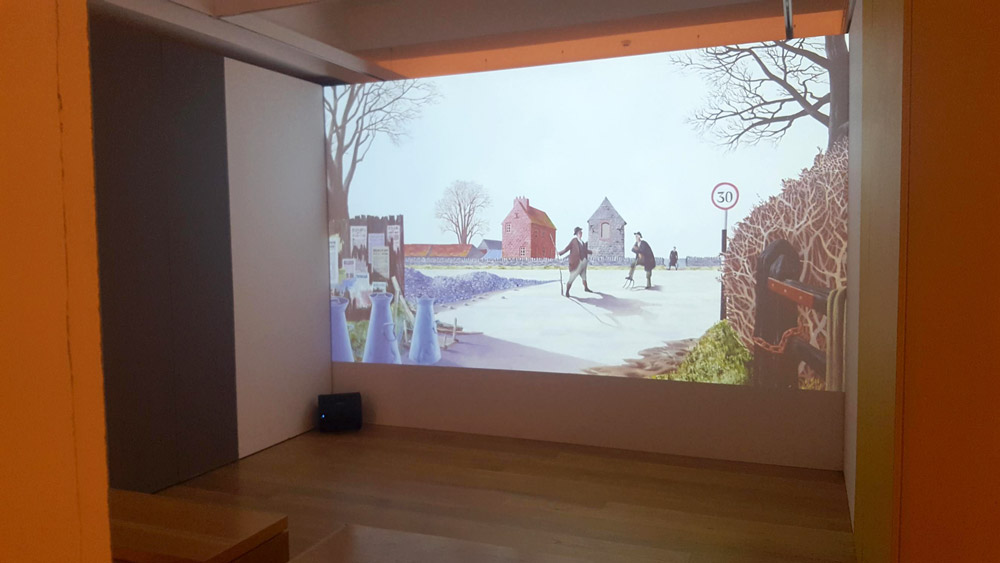 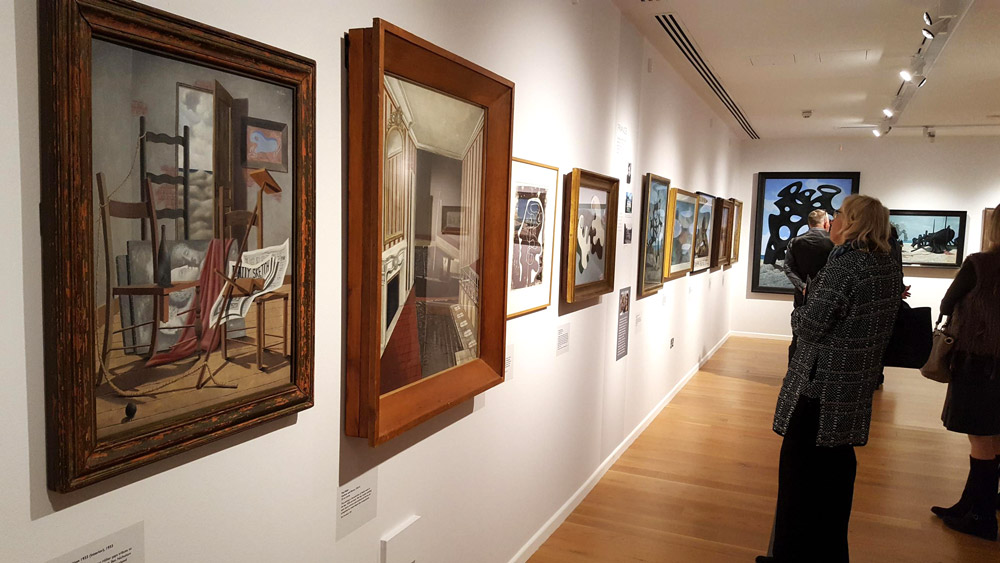 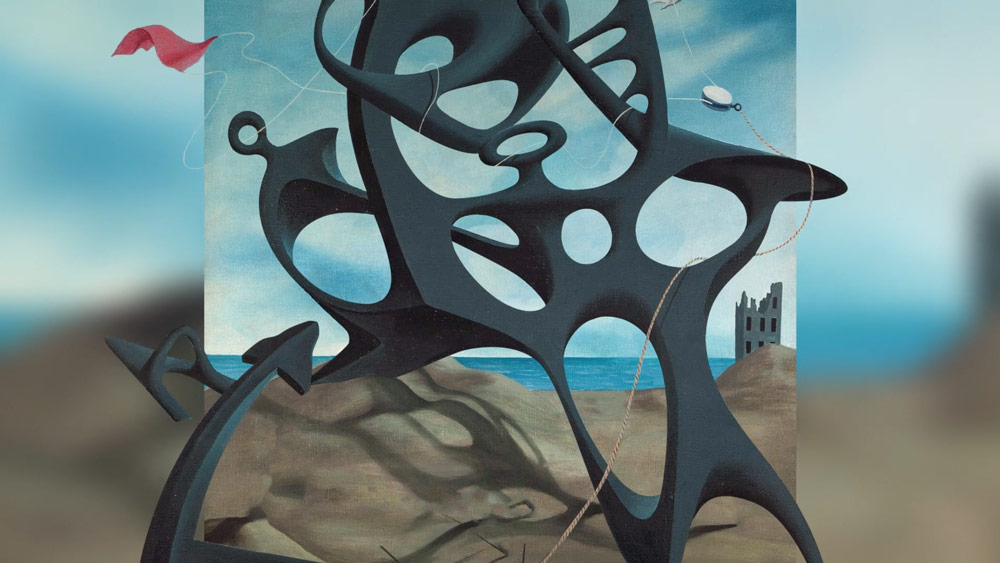 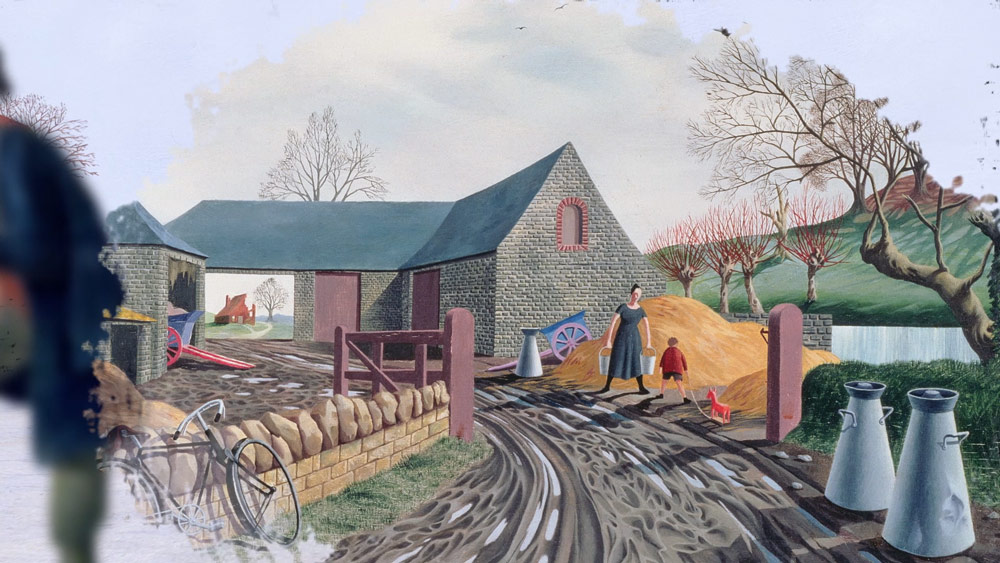